A Note of Thanksgiving

Everyone can agree that 2020 has been a disaster of a year. If it were a movie, it would be panned as unrealistic. Everyone is ready to say goodbye and pray that 2021 holds better days for us all. We’ve had worldwide natural disasters, acts of terrorism, civil and political unrest and a crushing pandemic and that is just the headlines. Our grandchildren and their children will read about 2020 in their history books. Unfortunately, history books only provide a narrative. They don’t show the human side of the story.

This Thanksgiving season, I would like to focus on the positives of this year. During an unrelenting succession of worldwide natural disasters, we stood up and helped our fellow man. No one looked at the color of each other’s skin, nationality, or income. We returned to the core of who we are, humans. The United States was not saved from any of it. We had our fair share. Instead of dwelling on the destruction, which is undeniable, I want to celebrate the first responders, the everyday people who stopped their own lives and volunteered. The stores and churches that pitched in with food and blankets and shelter. This is who we are. Not just as Americans, but as humanity.

As a nation, the United States was torn apart by political division unlike we have seen in decades. Instead of concentrating on all the negativity and partisanship, let’s look at the positives. There was a record number of voters in this country, across all age groups. Apathy about voting seemed to disappear. Americans, on both sides, care about their country. We exercised our right to vote; a right so many people in the world do not possess. Right now, there are no winners or losers. We are all Americans and need to work in unity. America has never been made up of one color, one religion, one sex. We are the “Land of the Free.” Let’s remember that going into 2021.

COVID-19 has shown it is relentless. I doubt there is a person in the world who has not been affected in some way by this scourge. We are relentless, too. Front line workers all over the world make personal sacrifices every day to care for the afflicted; to protect others from contracting the disease. Every person has a responsibility to be vigilant in this fight. And it is a fight. Don’t let someone else’s sacrifice be in vain.

This is not the first time in history that so many catastrophes have taken place. Civilizations have been wiped off the map and historians and archaeologists are still trying to solve the mystery of where they went and what happened.

That is not us. Let us be thankful for what we have, grieve what we have lost, and look to the future. Let us be better in 2021 than we have ever been. It is not just our nation that is at stake. It is our world. We are good people. Our knee-jerk reaction is to help those in need. If we have that we are worth fighting for.

Our world is a kaleidoscope of people and countries. We’ve been tested in 2020 as this new millennium has not been tested before. We are still here. Let us give thanks for that.

God Bless and be safe,
Shannon 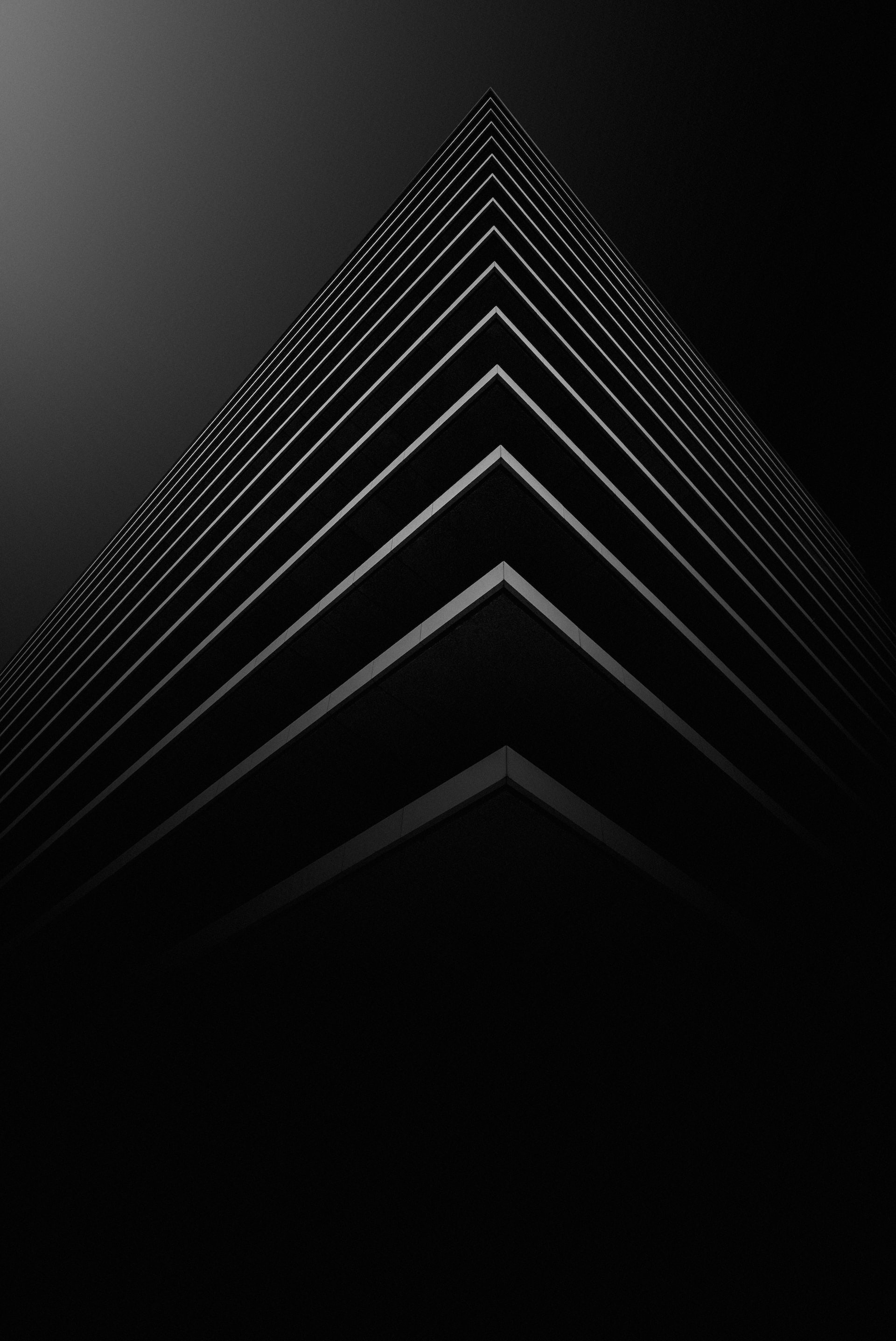